What Cheers You Up?

Hanny the penguin was stuck inside the house one afternoon.

No one was outside since it was so windy and chilly.

Mother penguin said to Hanny, "Why don't you write a letter to your pen pal, Lin? I'm sure it will cheer you up."

Hanny thought this was a good idea.

She grabbed a piece of paper and pencil, sat down, and began to write. 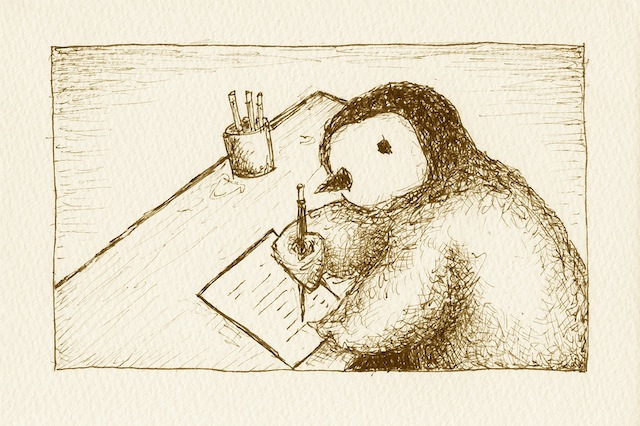 It is cold and windy here.
No one is playing outside.
Mother said writing you would cheer me up. 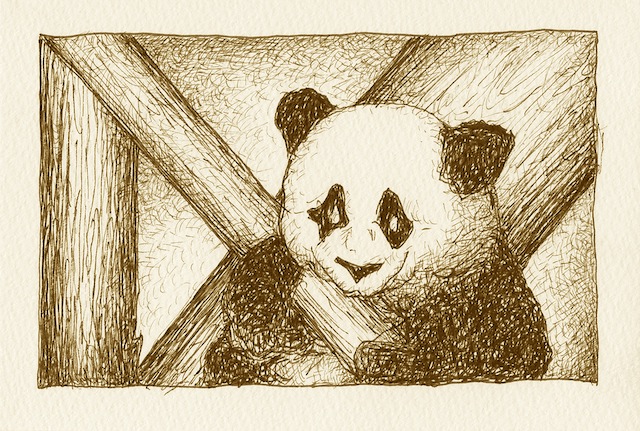 Lin was sitting in a tree when she heard her mother yell,
"Lin!! Lin!! You have a letter from Hanny!"

Lin was always excited to get letters from Hanny.
She quickly climbs down the tree and ran into the house to read the letter.

"It is very cold where she is and she is sad because she can not go outside to play," Lin replied.

"Oh, that's too bad. Why don't you write her back to cheer her up?" Mother Panda said. 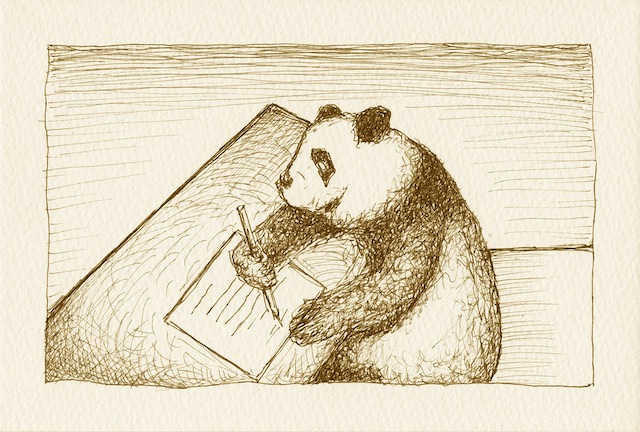 I know it is cold outside, but don't be sad. Just think about the things that cheer you up. I know when I am sad, I think about eating yummy bamboo with my family. I think about playing with my brothers and sisters. I think about taking a good nap. Thinking about these things cheer me up.

What cheers you up? 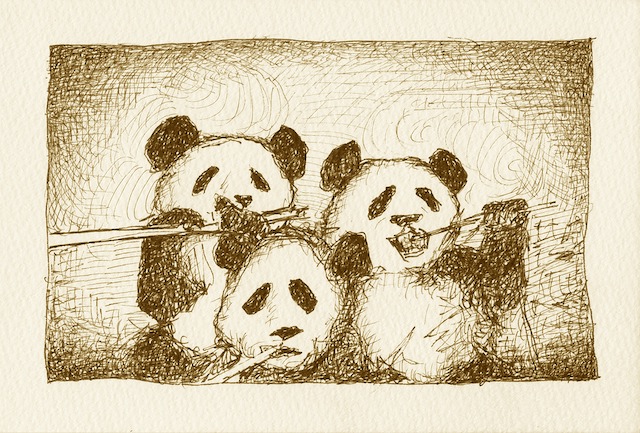 Lin folded the letter and put it in the envelope.
"Mother, can we send this right away?" asked Lin.

"Of course, dear. Leave it on the table.
I'll send it for you in the morning." Mother Panda replied.

She read it and thought about all the things that cheer her up.

Like when her mother makes her favorite fish soup or playing with her baby sister.
Or even getting letters from her panda pal Lin! 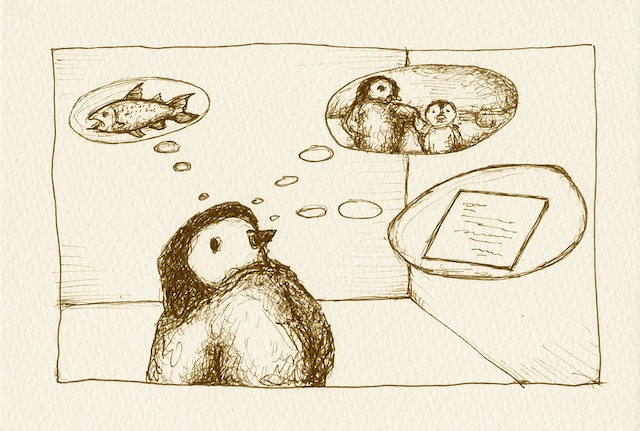 After thinking about all the things that cheer her up, the days didn't seem so cold at all.